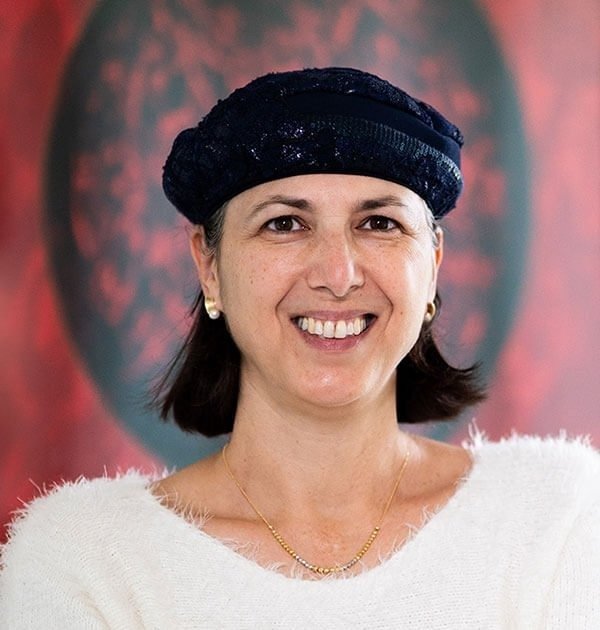 Prof. Levenberg Serves as the director of the Technion Center for 3D Bioprinting and the Rina & Avner Schneur Center for Diabetes Research, and holds the Stanley and Sylvia Shirvan Chair in Cancer and Life Sciences.

Prof. Levenberg conducts interdisciplinary research on stem cells and tissue engineering. Her research shows that it is possible to create complex tissues including blood vessels in a laboratory and that these engineered tissue-constructs can integrate with the host when implanted. She is also developing micro bioreactors and nanoliter droplet devices for stem cell growth and manipulations.

She is founder and CSO of two start-up companies, including Aleph Farms, which is revolutionizing the food industry by producing real meat from cow cells without damaging the environment. She is a member of the Israel National Council for Bioethics and is actively involved in training young scientists.