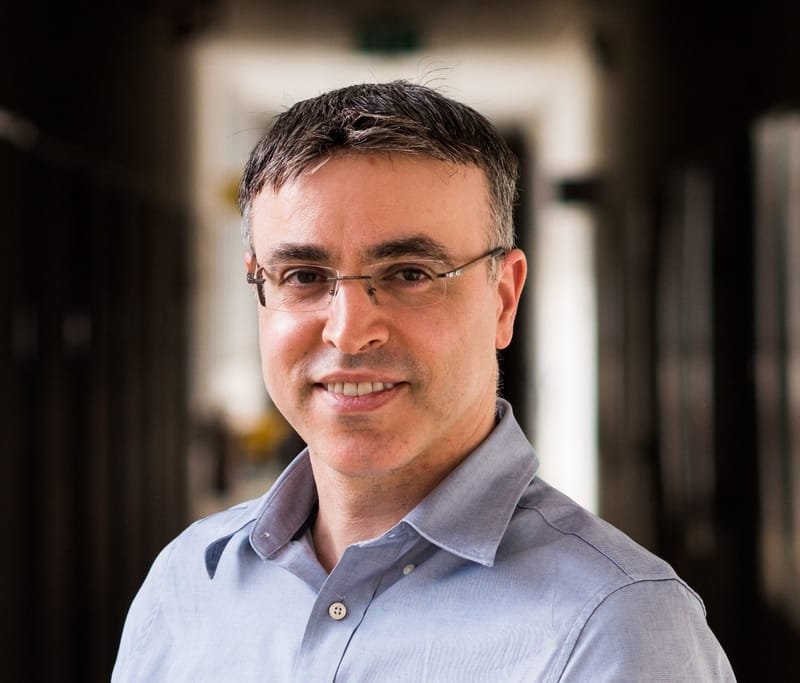 Haick is a Full Professor in the Department of Chemical Engineering and the Russell Berrie Nanotechnology Institute at the Technion and an expert in the field of nanotechnology and non-invasive disease diagnosis.

He was born in Nazareth. In 1998, he received his B.Sc. in Chemical Engineering from the Ben-Gurion University, and in 2002, he got his Ph.D. in a direct track from the Technion. He spent two years (2004-2006) as a postdoctoral researcher at the California Institute of Technology-Caltech, after spending two years at the Weizmann Institute of Science (2002-2004).

He went back to the Technion and became an assistant professor in 2006. He is now a full-academic professor in the department of Chemical Engineering and the Russell Berrie Nanotechnology Institute(RBNI), and the director of the Laboratory of Nanomaterials-based Devices(LNBD) at the Technion.

Prof. Haick is the recipient of dozens of prestigious awards and a coordinator of few international consortia, including the FP-7’s LCAOS, EuroNanoMed’s VOLGACORE and Horizon-2020’s SNIFFPHONE, Horizon-2020’s A-Patch, and Horozon-2020’s VOGAS projects. He is also the recipient of more than 80 international honors and prizes for his achievements, including a Knight of the Order of Academic Palms (conferred by the French Government), the Advanced Alexander von Humboldt Research Award, the Changjiang Distinguished Professorship, the IChemE Global Award, the Sanford Kaplan Prize, the Honorary Doctorate (Doctor of Philosophy Honoris Causa) from the University of Haifa, etc. Prof. Haick was included in more than 80 top-rank listings worldwide, including the “MIT Technology Review” list of 35 leading young scientists in the world, the “50 Sharpest Israeli Minds”, the world’s top-100 influential innovators in the Digital Technology by Nominet Trust (London, UK) and the  top-100 influential people in the world by the GOOD Magazine (Los Angeles, USA). Prof. Haick also received the highest teaching awards granted by the Technion, including the “Yanai Prize for Academic Excellence”.